The Mark Of Cain
Also Known As:
(The Murderer In The Mirror) 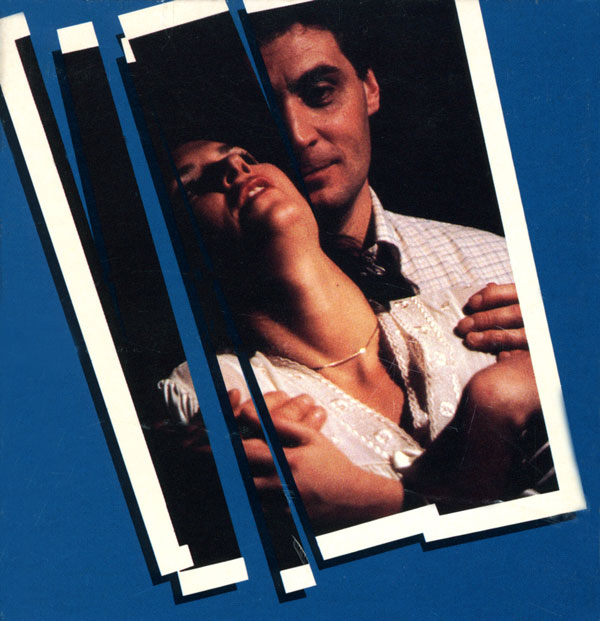 TO SEE INFORMATION ABOUT THE FILM VERSION CLICK HERE

THE STORY:  Identical twins Sean and Michael O'Neill were raised in a remote wilderness cottage on a lake in northern Ontario, Canada.  Several  years ago Michael committed a murder in the cottage and was sent to a mental institution.  His brother Sean has recently married Dale, and they have returned to the cottage to fix it up to sell it, against Michael's wishes.  As a thick fog sets in over the lake, they hear that Michael has escaped and is heading for the cottage.  Can the police stop him, or has he already arrived and taken his brother's place?  Or is Sean susceptible to the same madness that  afflicted his twin?  Dale has to wrestle with the dilemma that affects all people who get involved with identical twins, but this time the consequences are life and death. 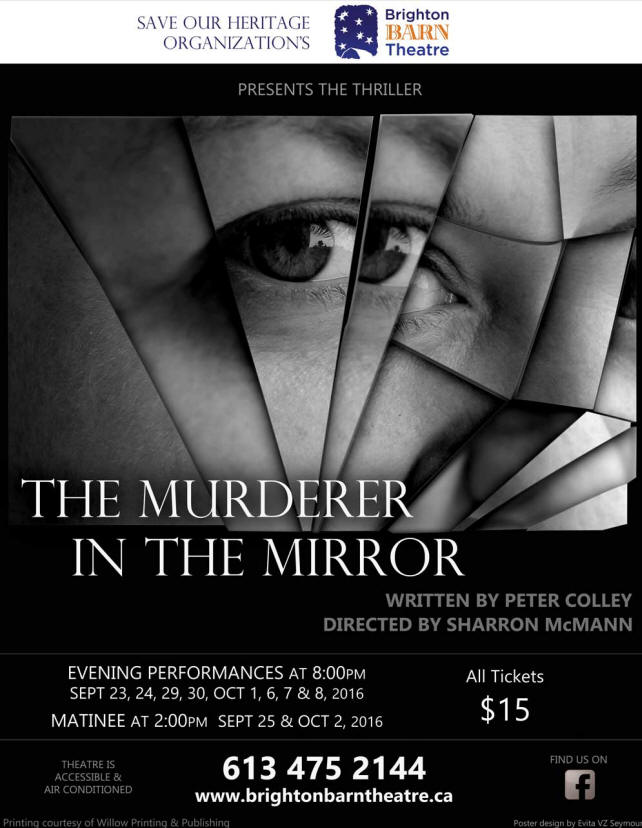 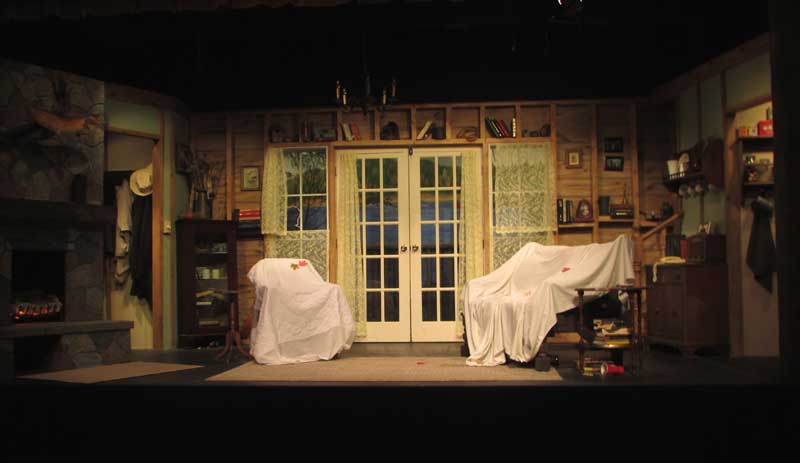 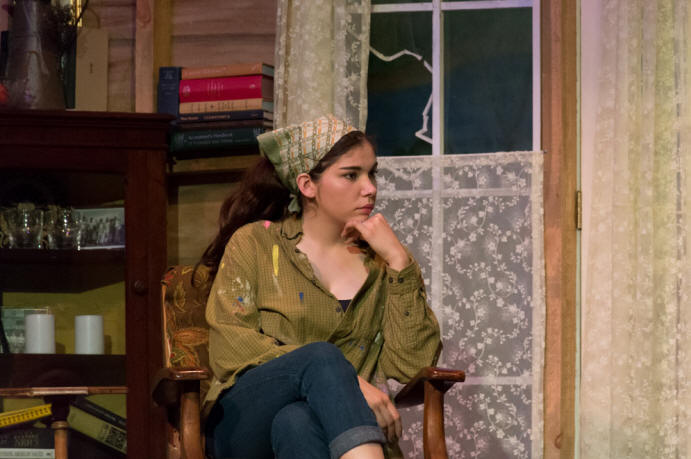 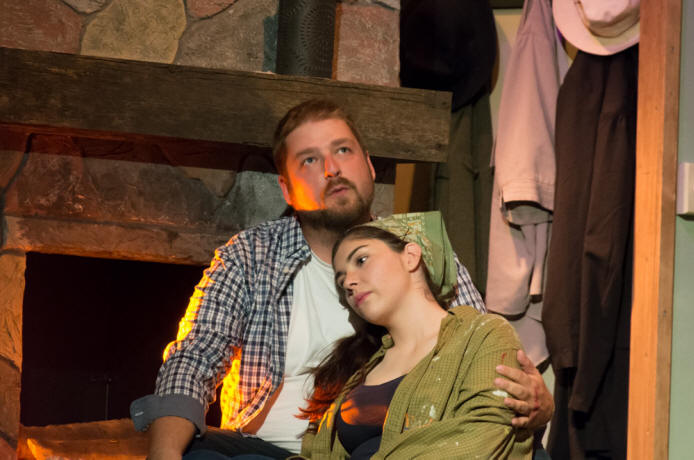 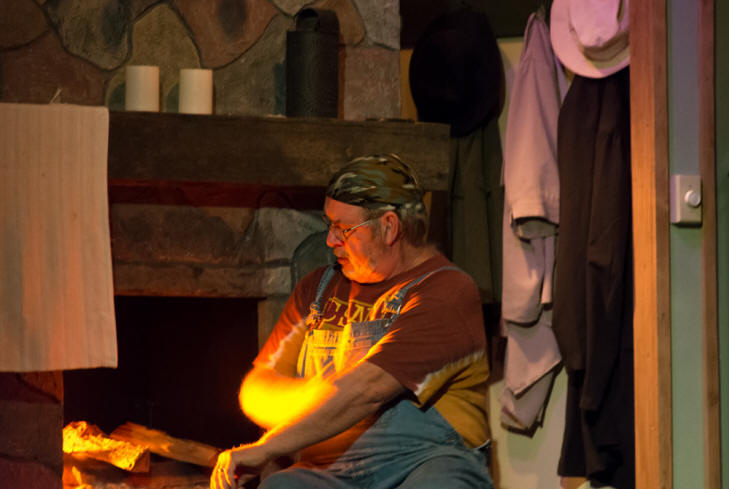 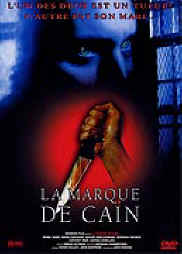 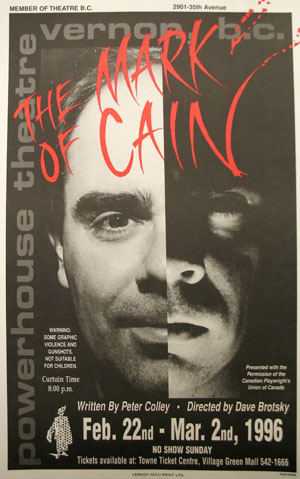 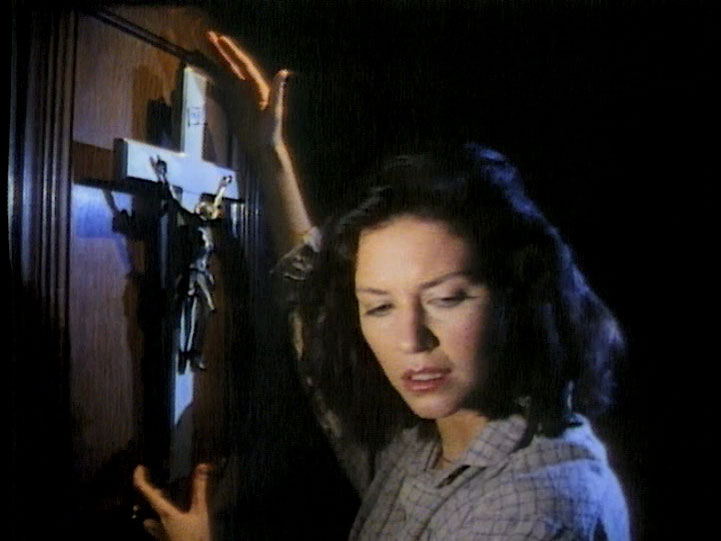 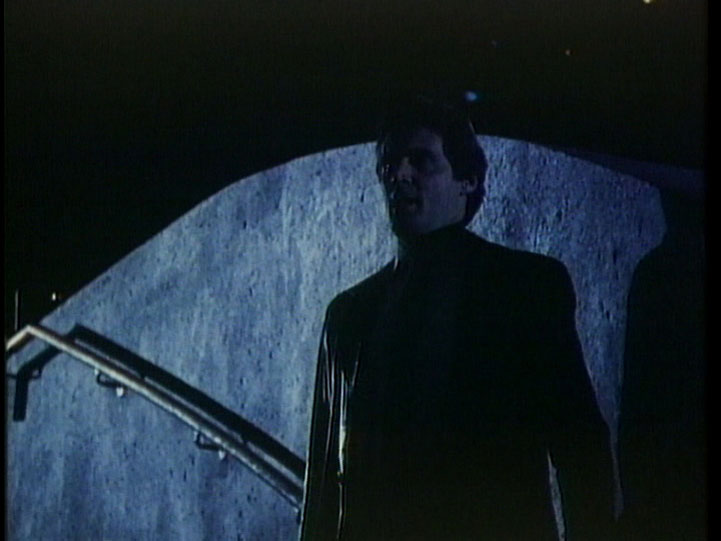 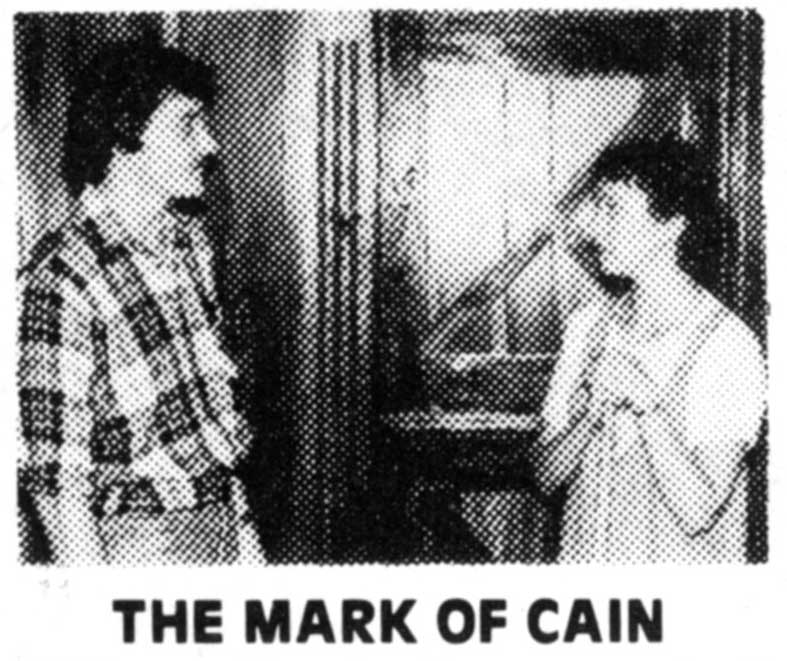