(click "UP" to go back to the "I'll Be Back Before Midnight" Main Page, "HOME" to the Peter Colley Main Page)

"a pant-crappingly enjoyable smasher of a show"

"Inspired insanity!  Electric, hilarious, spine-chilling and compelling this thriller is a rare beast with a massive twist that deserves not to be missed."  Varsity. 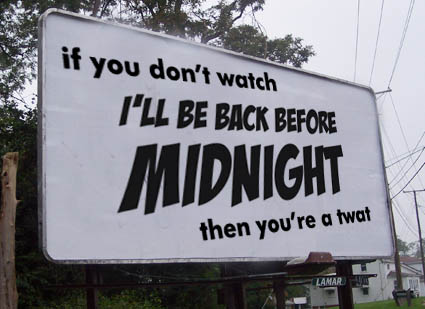 AFTER A FLOOD OF COMPLAINTS IT WAS CHANGED TO: 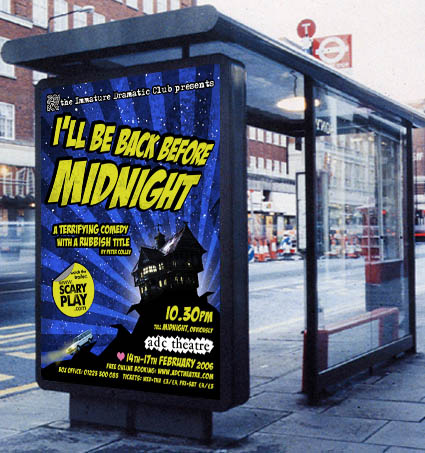 From their web site:

"We are the main theatre space for the University of Cambridge and helped launch the careers of such theatre luminaries as Sir Ian McKellen, Rachel Weiss and Emma Thompson."

"The ADC Theatre played a fundamental role in shaping my desire and ability to become an actor."  Sir Derek Jacobi.

"Without the ADC Theatre I would never have become a director"  Sam Mendes.

"The ADC has and continues to provide a great deal of energy to professional theatre" Sir Peter Hall.

"The ADC is where I learned about theatre"  Miriam Margolies.

"Few, if any, training grounds have contributed as much to the performing arts as the ADC Theatre".  Michael Attenborough. 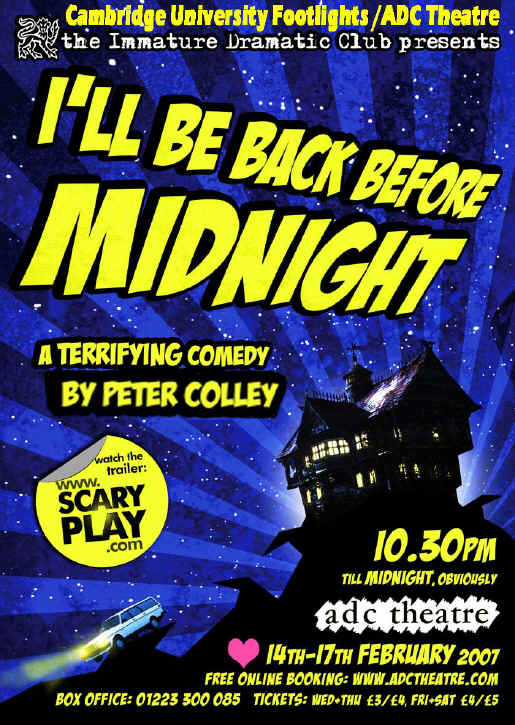 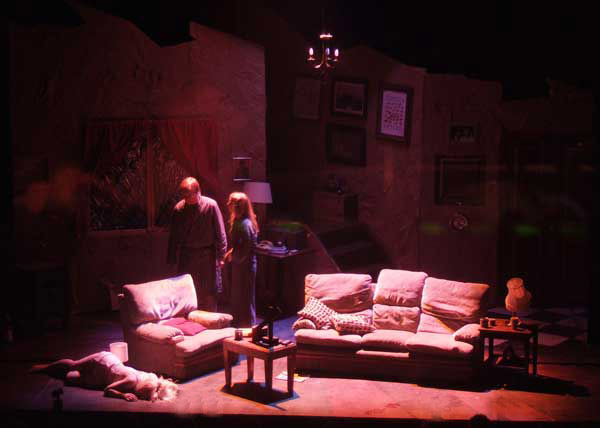 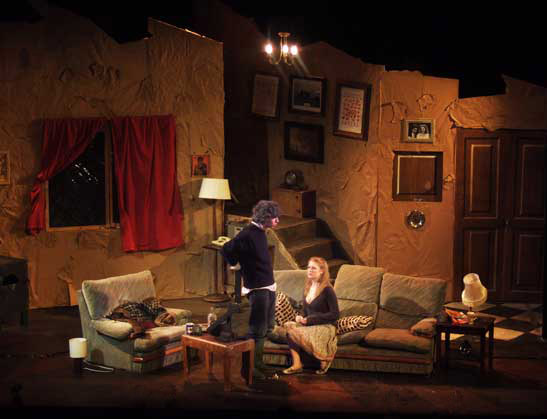 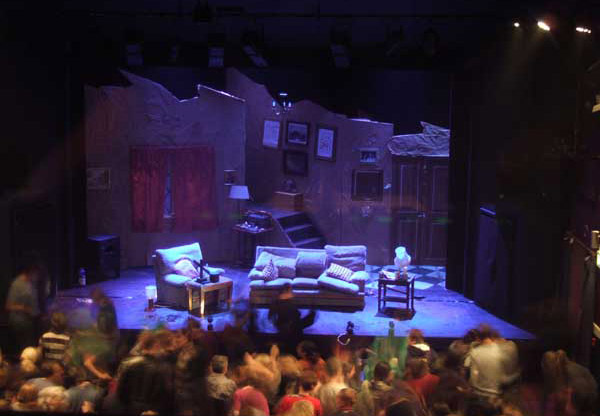