THE DONNELLYS
A Drama with Music 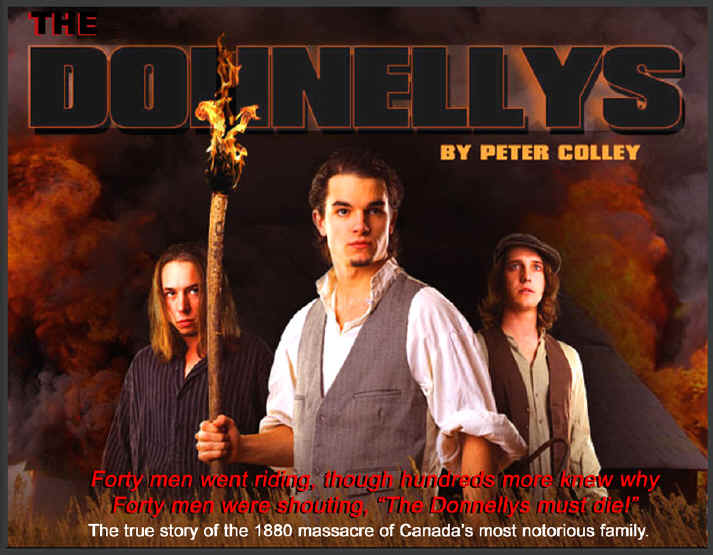 Theatre companies, to obtain a free perusal copy of this play, email the author at:

See the bottom of the page for rights and playscripts. 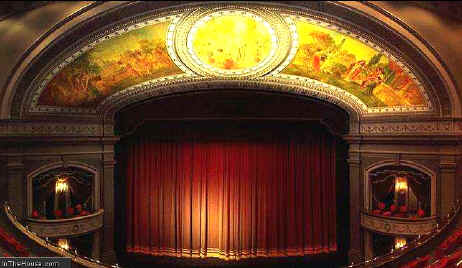 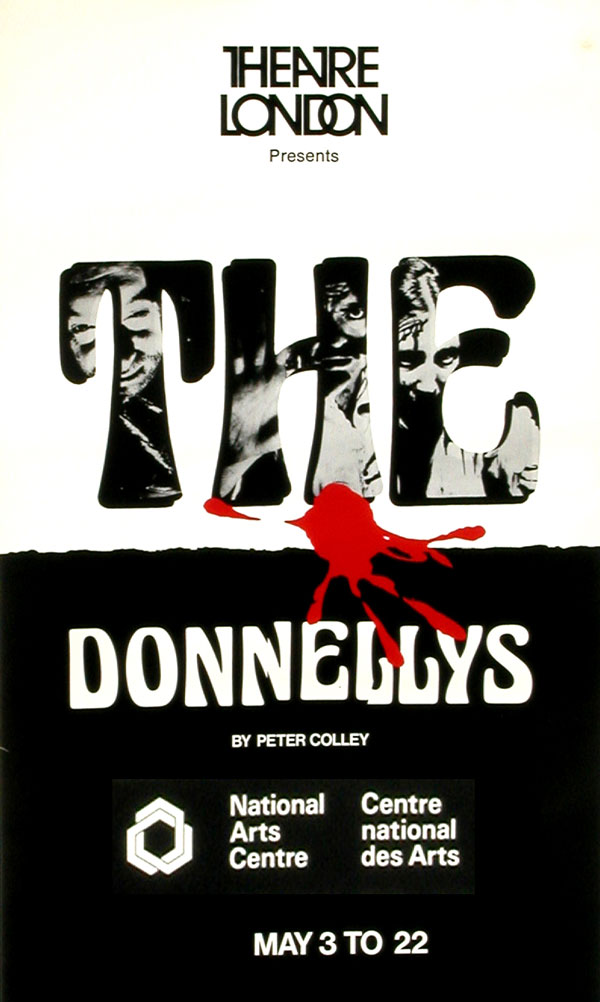 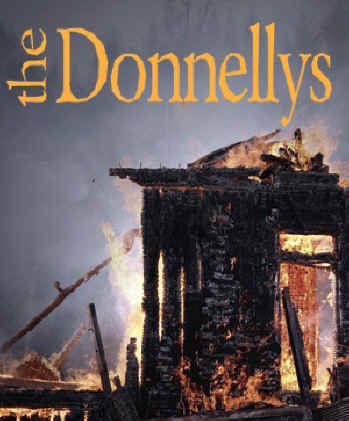 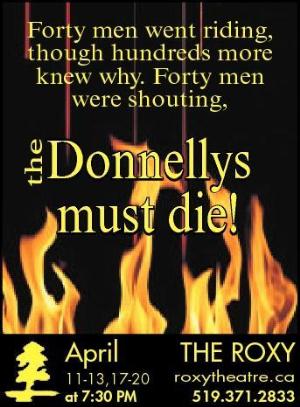 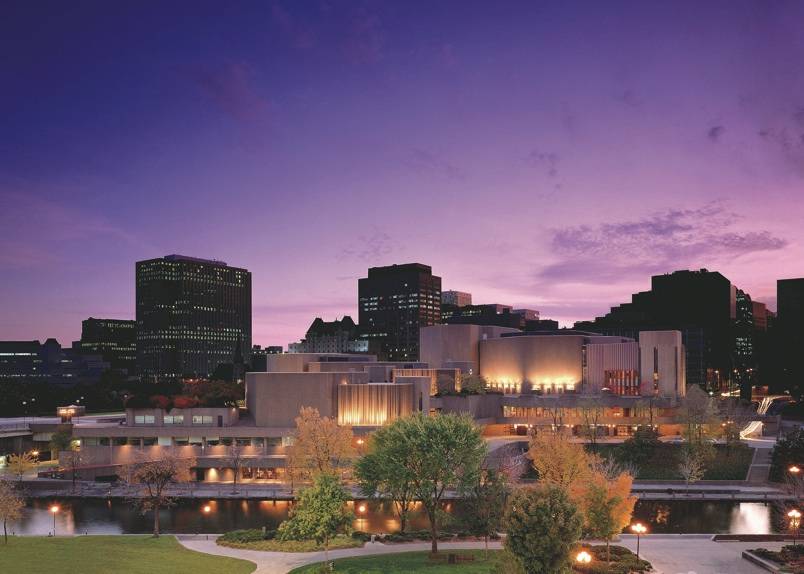 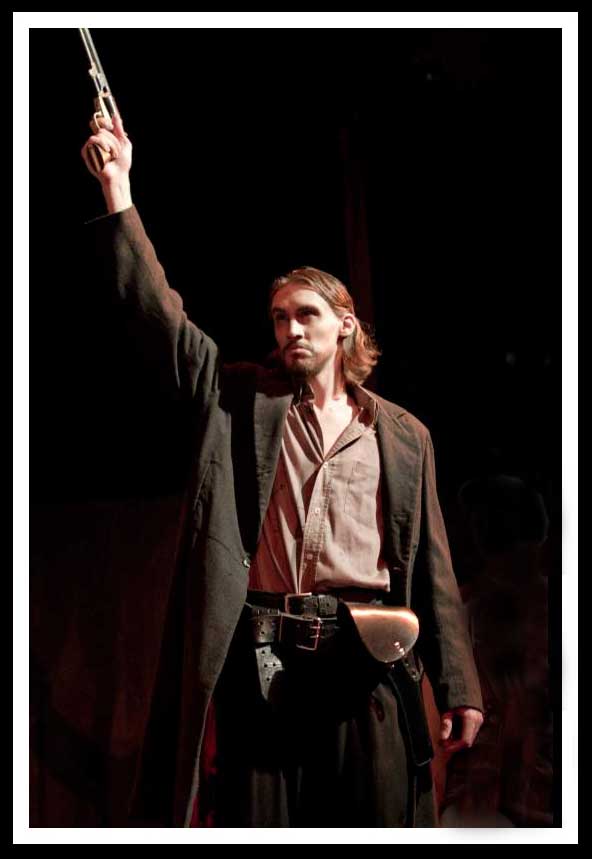 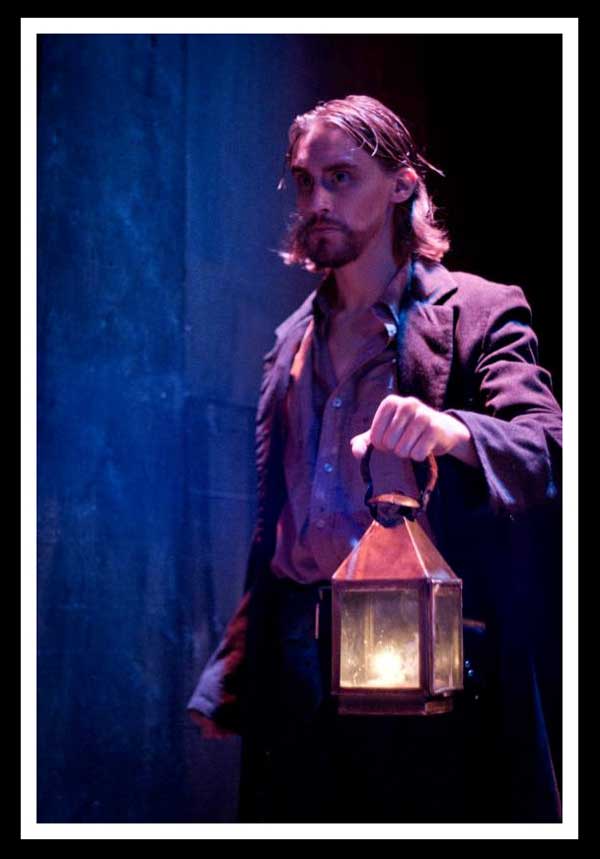 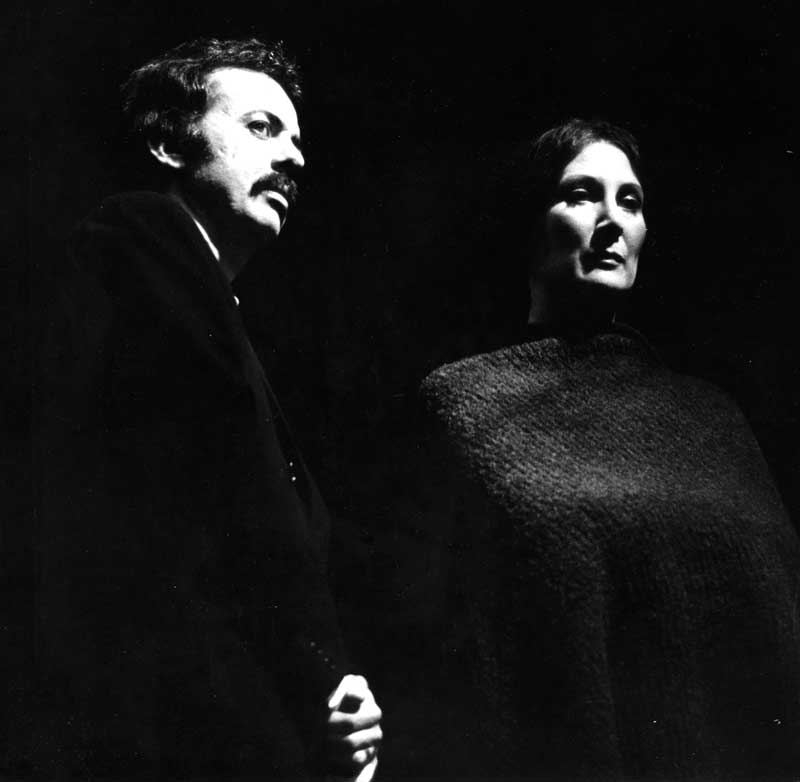 Tom Celli and Pat Collins at the National Arts Centre 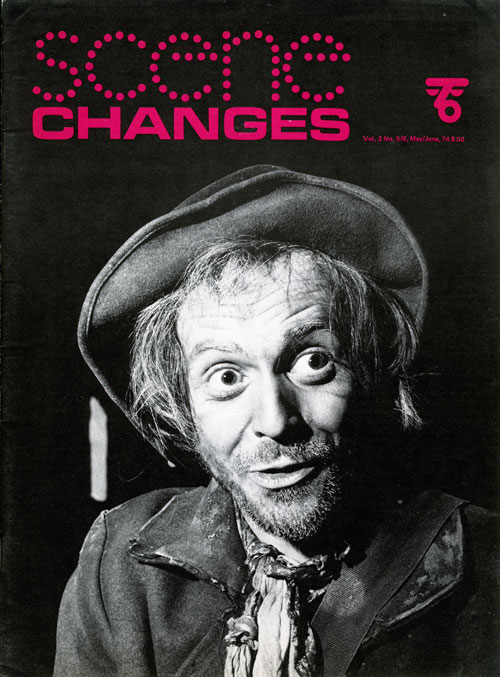 Wayne Burnett as "Tim Mulligan" at the National Arts Centre 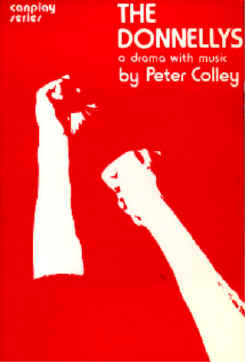 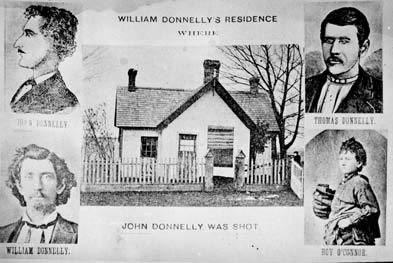 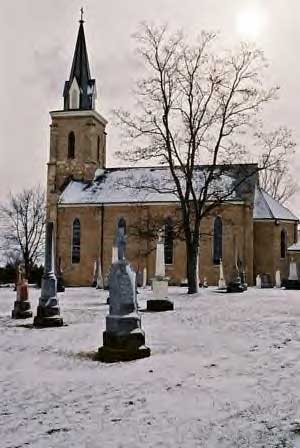 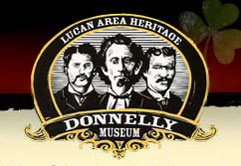 Check out the Donnelly Museum

For playscripts or stage rights contact the author at the email address below or:

The Playwrights Guild handles the amateur rights of this play in Canada.  For all other rights please contact the author at:

The above email address is a graphic so that SPAM email harvesting programs cannot see it.  You  must manually type in the email address!  Thanks!

THEATRE COMPANIES: For free perusal copies of any of Peter's plays email a request to the above address.  Please include company name

Back To Top Of This Page