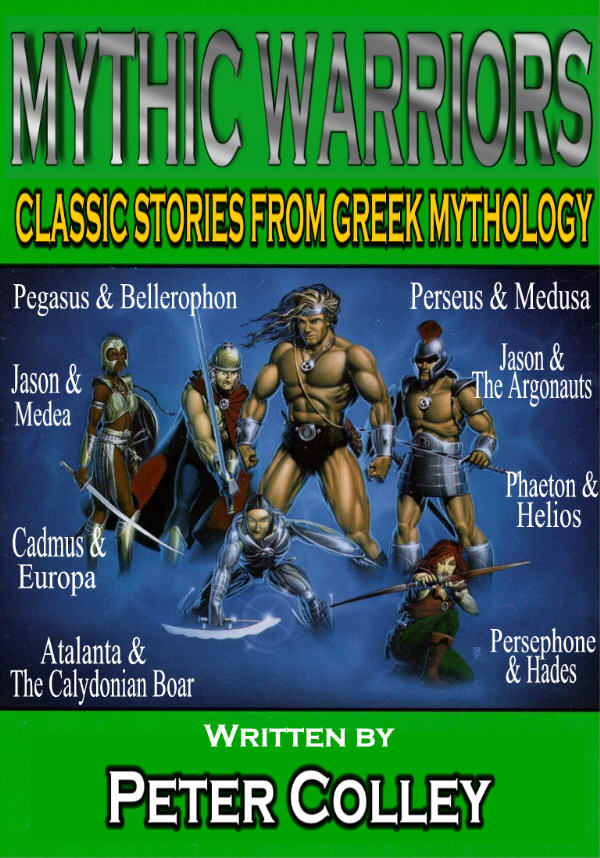 Read more about it at:  http://en.wikipedia.org/wiki/Mythic_Warriors

MYTHIC WARRIORS is an animated anthology series for CBS TV which dramatizes many of the classic Greek myths.  The Cadmus & Europa episode, written by Peter Colley, was one of three finalists for The 2000 Humanitas Prize.

* The Humanitas Prize "recognizes and rewards writers of television programs and feature films that most fully communicate enriching human values".