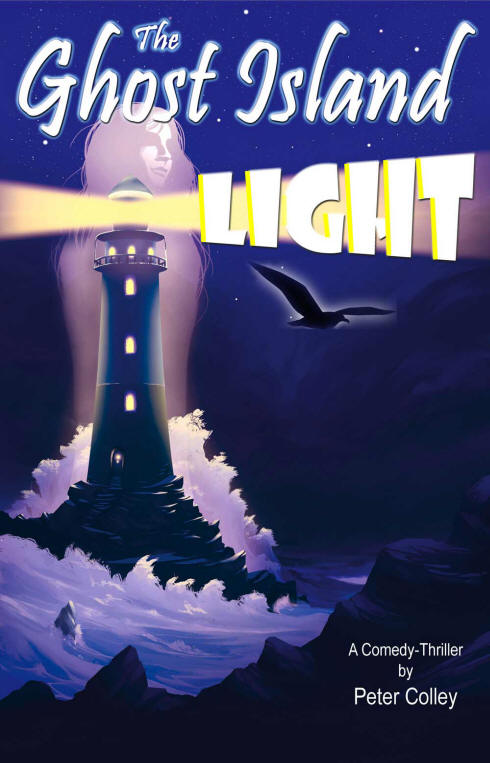 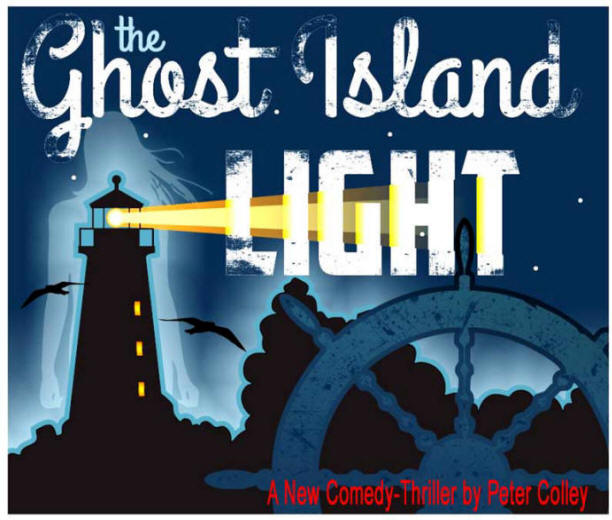 Produced at Theatre Orangeville in October 2016
Four lost souls trapped on a remote storm-swept lighthouse,
but they are not alone. 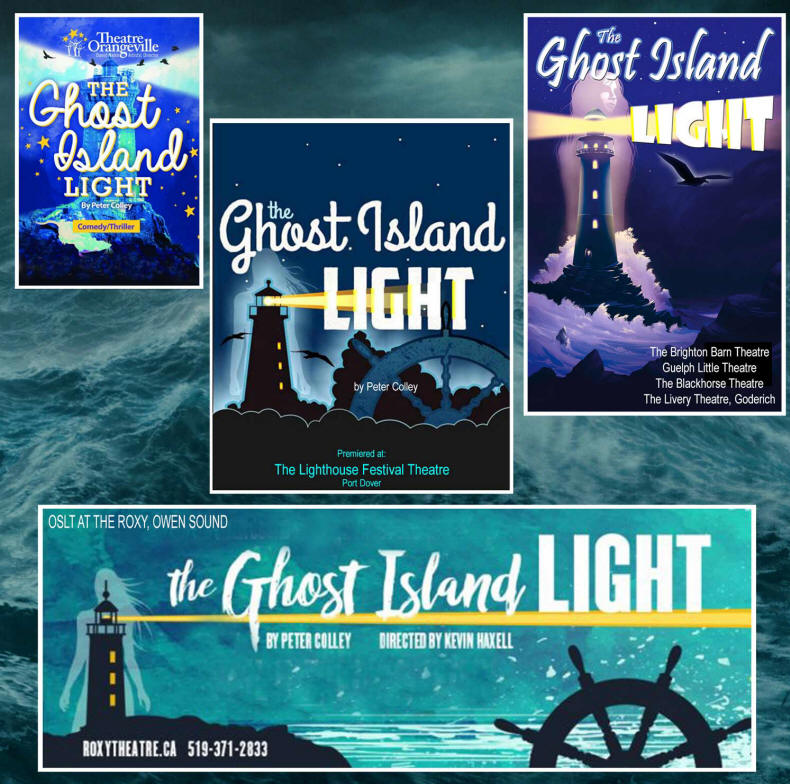 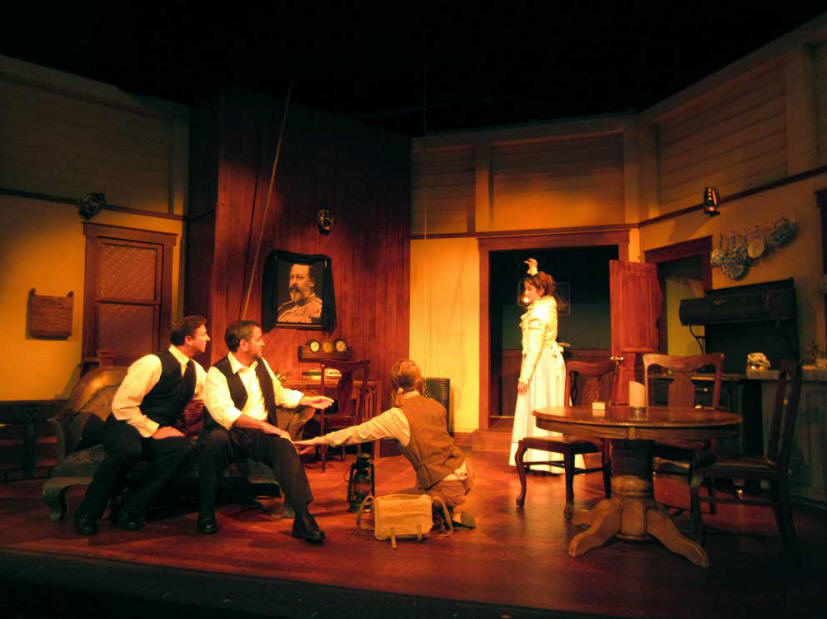 What have they just seen? 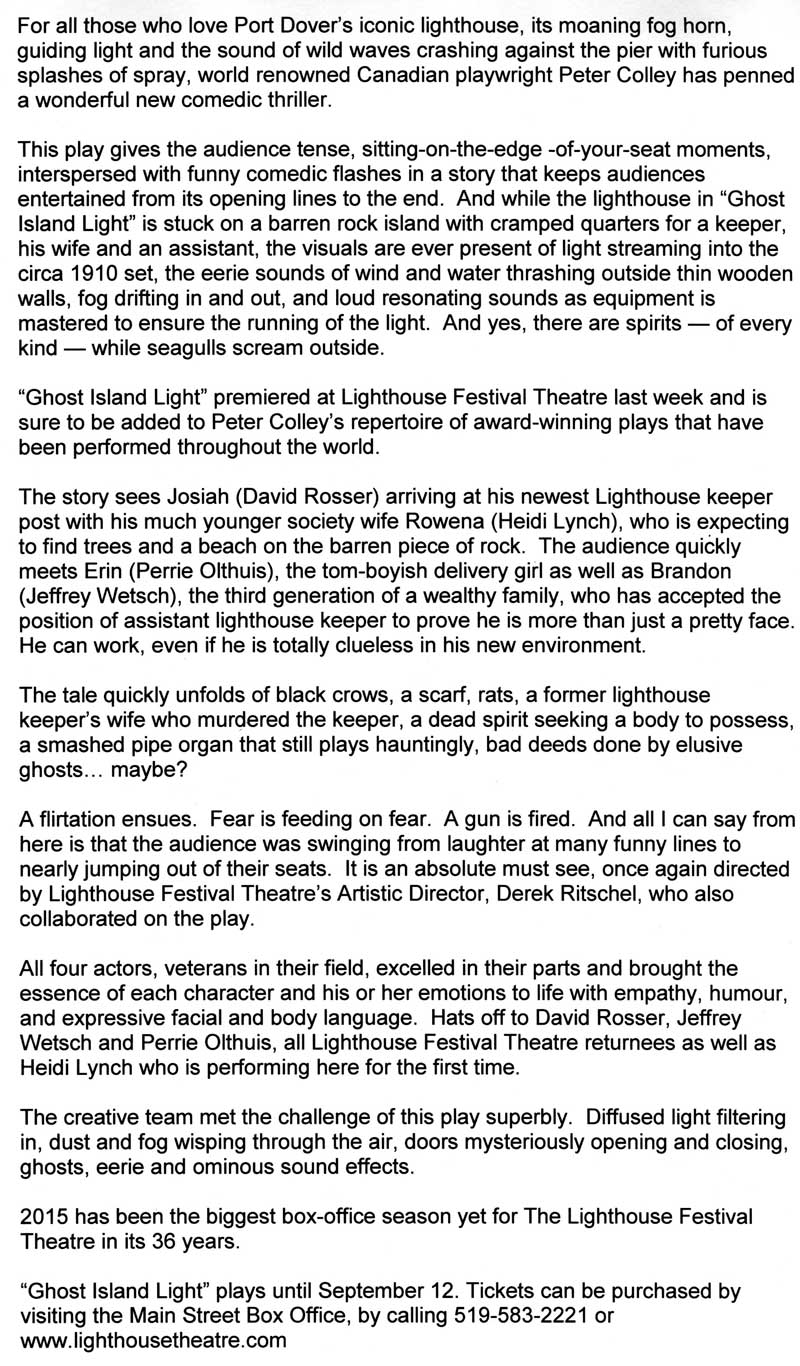 "I just saw the premiere of "The Ghost Island Light", it was awesome... I was blown away.  See it!"
#theatre@theatreontario  Adam Lief 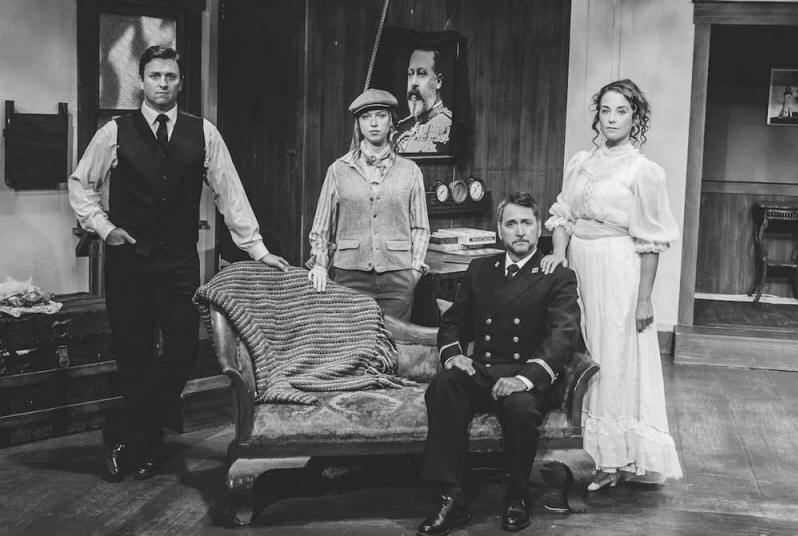 It all began innocently enough - the Head Keeper and his young wife,
the new Assistant Keeper and the girl who brings the supplies once a month. 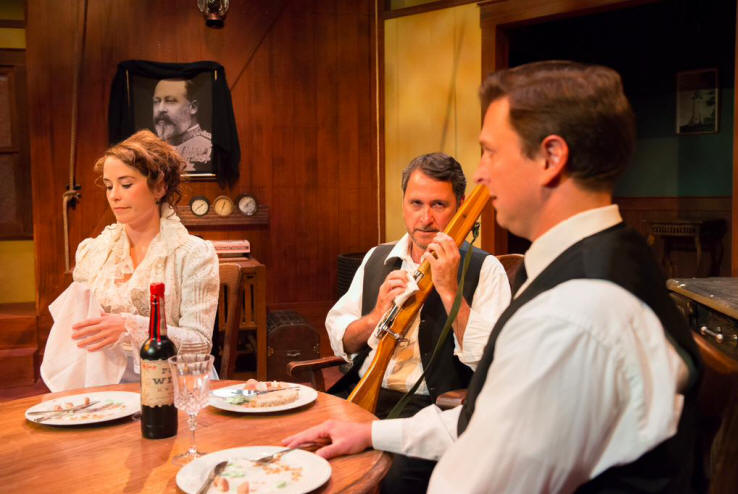 The isolation can trigger paranoia and jealousy... 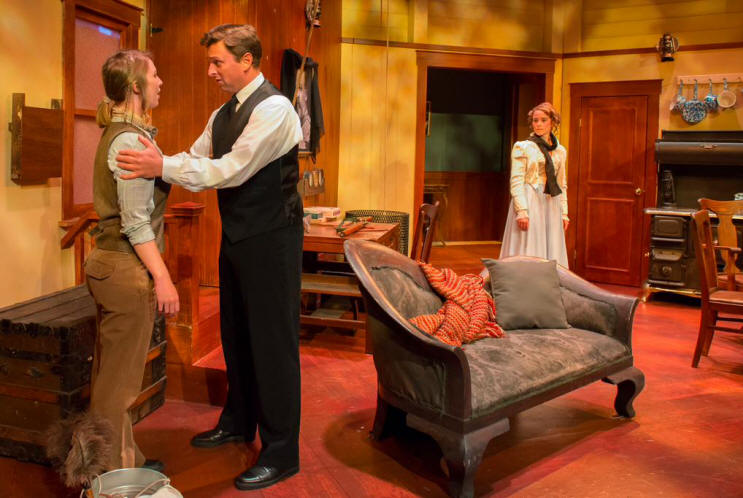 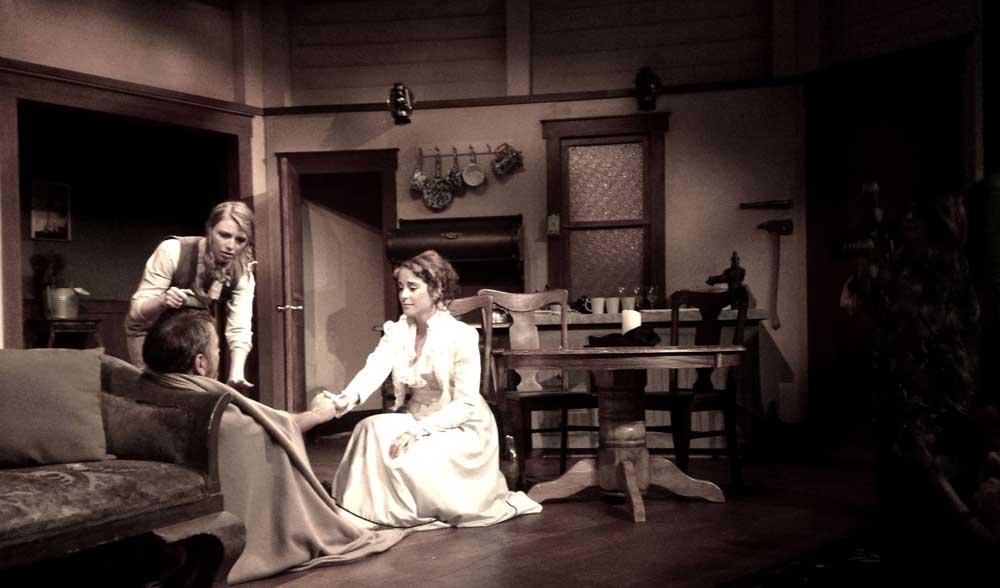 What happened to the Head Keeper? 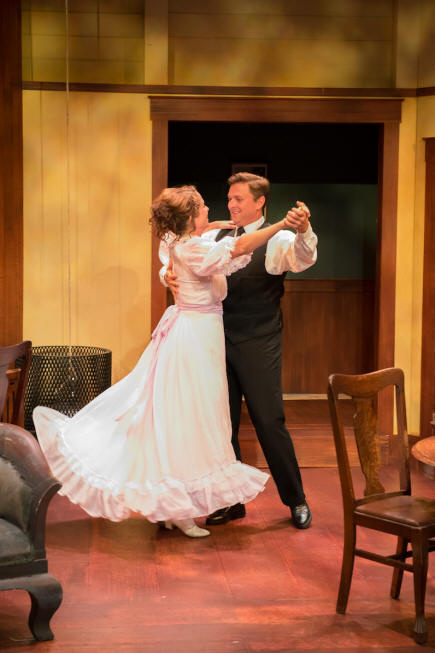 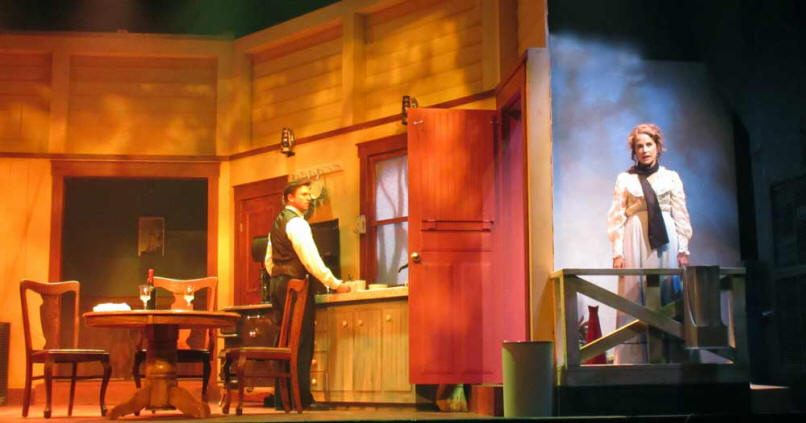 Something strange is happening to the Keeper's wife. 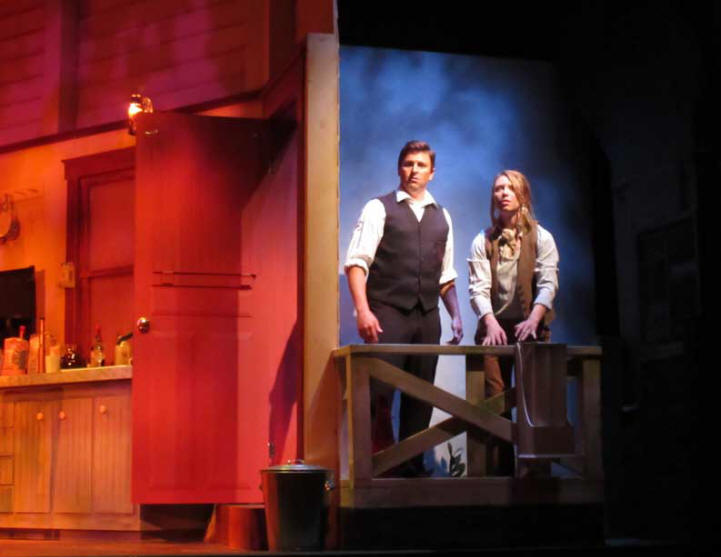 Why is that ship heading straight for the rocks? 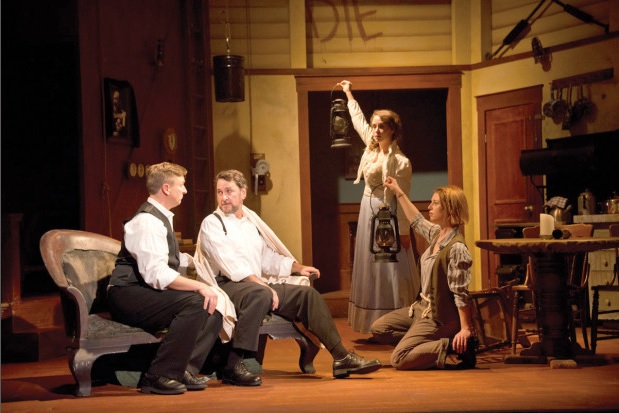 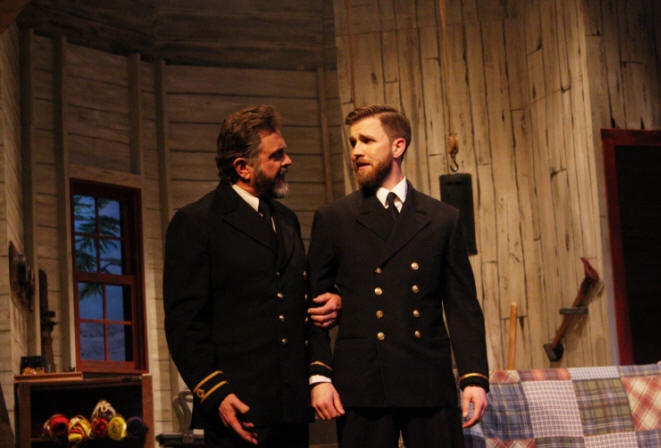 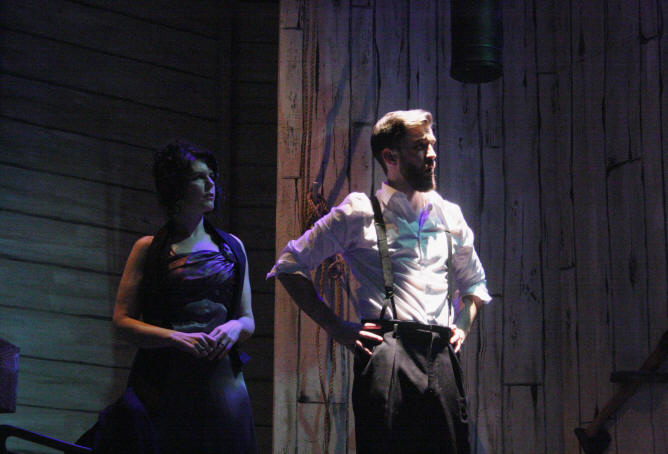 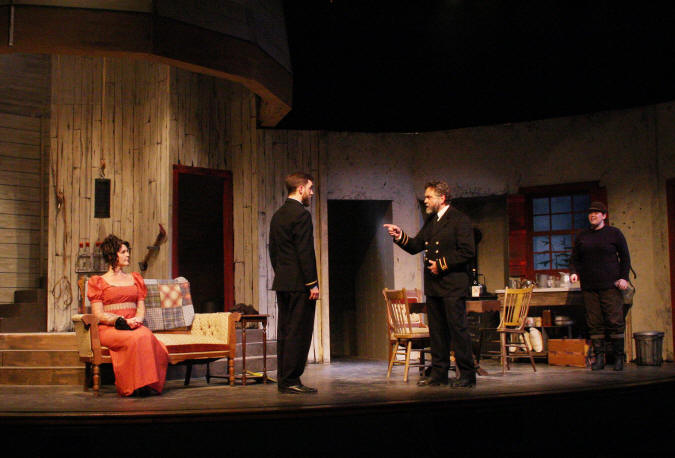